I managed to avoid playing it most of the week, but I still had time to hone my strategy even more!!  I actually got kind of close to 8192... 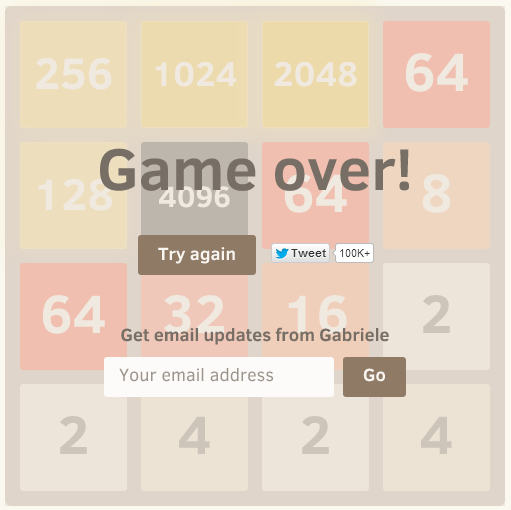 Anyway...I'm not allowed to play again until the rough draft for my paper is done next week.
Posted by mirthbottle at 6:29 PM No comments:

Interest in measuring the GHG footprint and the GHG intensity of investment portfolios is growing!  On the one hand, it's not saying much since so few investors cared in the first place.  Still, it's enough to sustain a growing industry for generating these carbon metrics such as Trucost (and CAMRADATA?).  In fact, Bloomberg terminals (computers for traders) now have a Carbon Risk Valuation Tool.  For the investors that don't care, activist organizations such as 350.org have started calling for them to divest from fossil fuels.  There are also (maybe?) individuals who want to better understand the carbon impacts of their own savings, investments, and retirement plans.

Really, the metric one uses depends on what it is being used for, what decision it is informing.  These decisions depend on the investor (activist's) theory of change and ethics.  For example, an investor making decisions on how to allocate funds might be purely motivated to minimize exposure to carbon risks.  In other words, it is an investment strategy based on the theory of change that regulations and other future events will make carbon intensive companies less profitable.  The investor behavior is not based on the ethic that it is immoral to invest in carbon intensive companies.  It makes economic and professional sense that this investor should use a metric that will highlight the exposure to carbon risk.

I am working on a report that claims that the carbon metric used by investors to allocate investments doesn't have to be and in fact probably shouldn't be the same one used to evaluate the ethical (social?) responsibilities of the investments.

Posted by mirthbottle at 7:30 PM No comments:

It Puts the Statistics in the Data Science

Data science is a trendy buzzword.

That doesn't mean I am not interested in it, though.

I'm reviewing my statistics by walking through this tutorial, which will soon be a book 'Statistics Done Wrong.'

I am finding it really helpful.  It highlights several common pitfalls of interpreting statistics.  The language is approachable and clear.

Someone made an ec-discuss version of 2048!!  It's pretty awesome, although admittedly just a bunch of inside jokes.  I won! 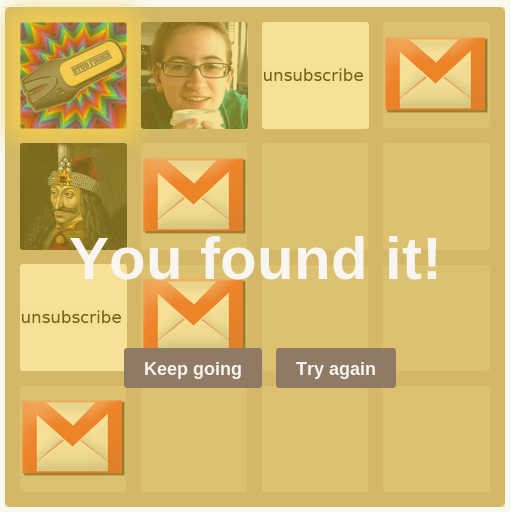 Someone might ask about getting help on homework or borrowing hair dye.  These innocuous requests might then snowball into a giant discussion or flame war.  The long email chains are semi-regular occurrences that usually pick up before finals' week or other stressful times when people really want to procrastinate.

In the past few years they have tended to be more inane and jocular in nature.  Some popular topics (regardless of the starting topic) are wanting to unsubscribe, Vlad the Impaler, and stud-finder finders.

Posted by mirthbottle at 11:57 PM No comments:

got obsessed with this game

there are other things going on in my life, but this one is the easiest to blog about.  haha 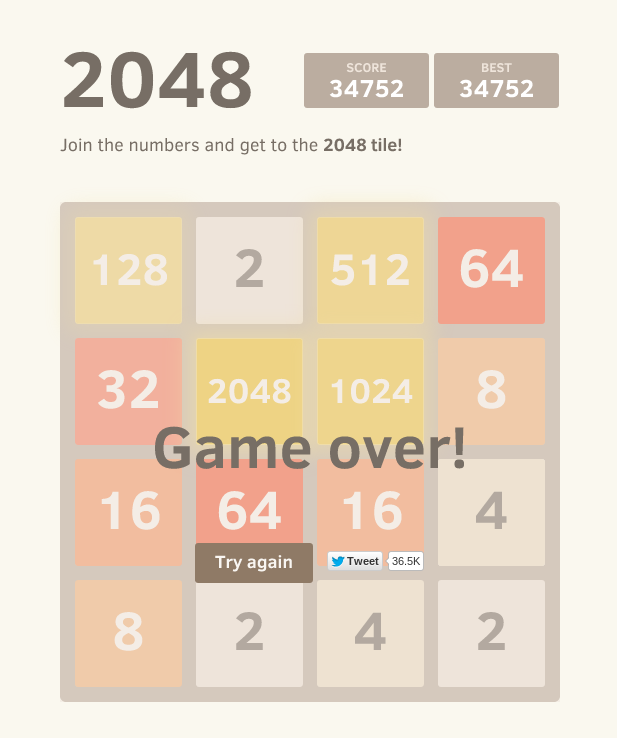 Posted by mirthbottle at 4:18 PM No comments: