My air plants are having babies!  sniff* They grow up so fast... 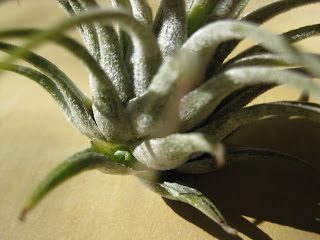 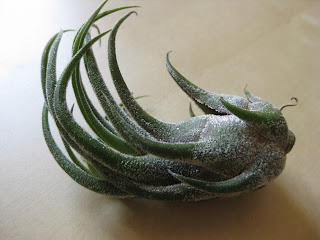 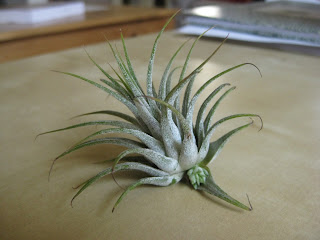 I made an invite last night. 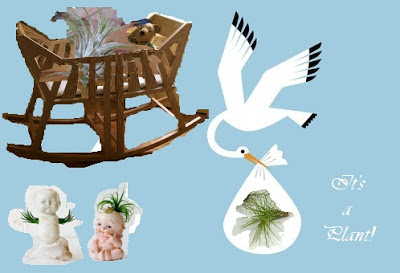 Posted by mirthbottle at 6:39 PM No comments:

My friend and I wrote up a submission to the Industrial Efficiency contest on the Climate CoLab.

We recommended creating a new securities exchange for companies who want to be leaders in corporate social responsibility and investors who are interested in such companies.

Check it out and support our proposal!

I even made a little logo.

Posted by mirthbottle at 9:03 PM No comments:

If our insides were pretty, maybe this is what they would look like. 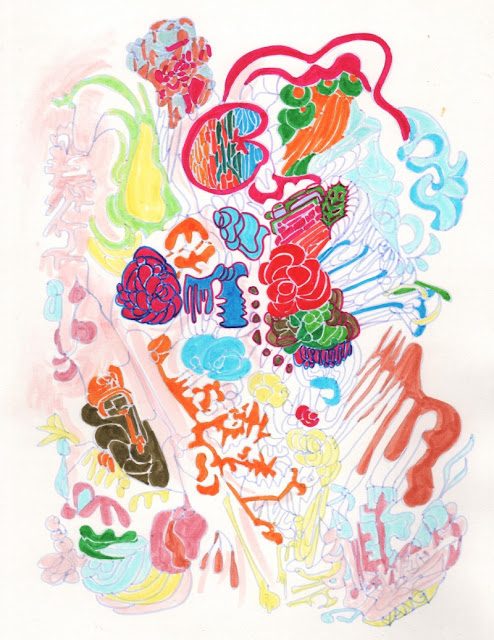 Posted by mirthbottle at 5:06 PM No comments:

A common argument for mitigating climate change is that we have a moral imperative to future generations.  Most of us don't think about this moral argument much beyond this general idea.  It turns out that weighing the welfare of future generations is an unavoidable aspect of any policies that have long term impacts.  As a result, ethical and philosophical considerations are important to policy analysis, cost benefit analysis, and other economic analysis of climate change mitigation.  The article below gives an overview of several books about the issue.

So far I read most of Climate Matters by John Broome, a philosopher at Oxford.  It is a pretty easy read and relatively short.  It's really good for a concise presentation of the important ethical considerations for climate policy and the pitfalls of economic analysis and cost-benefit analysis for climate change. 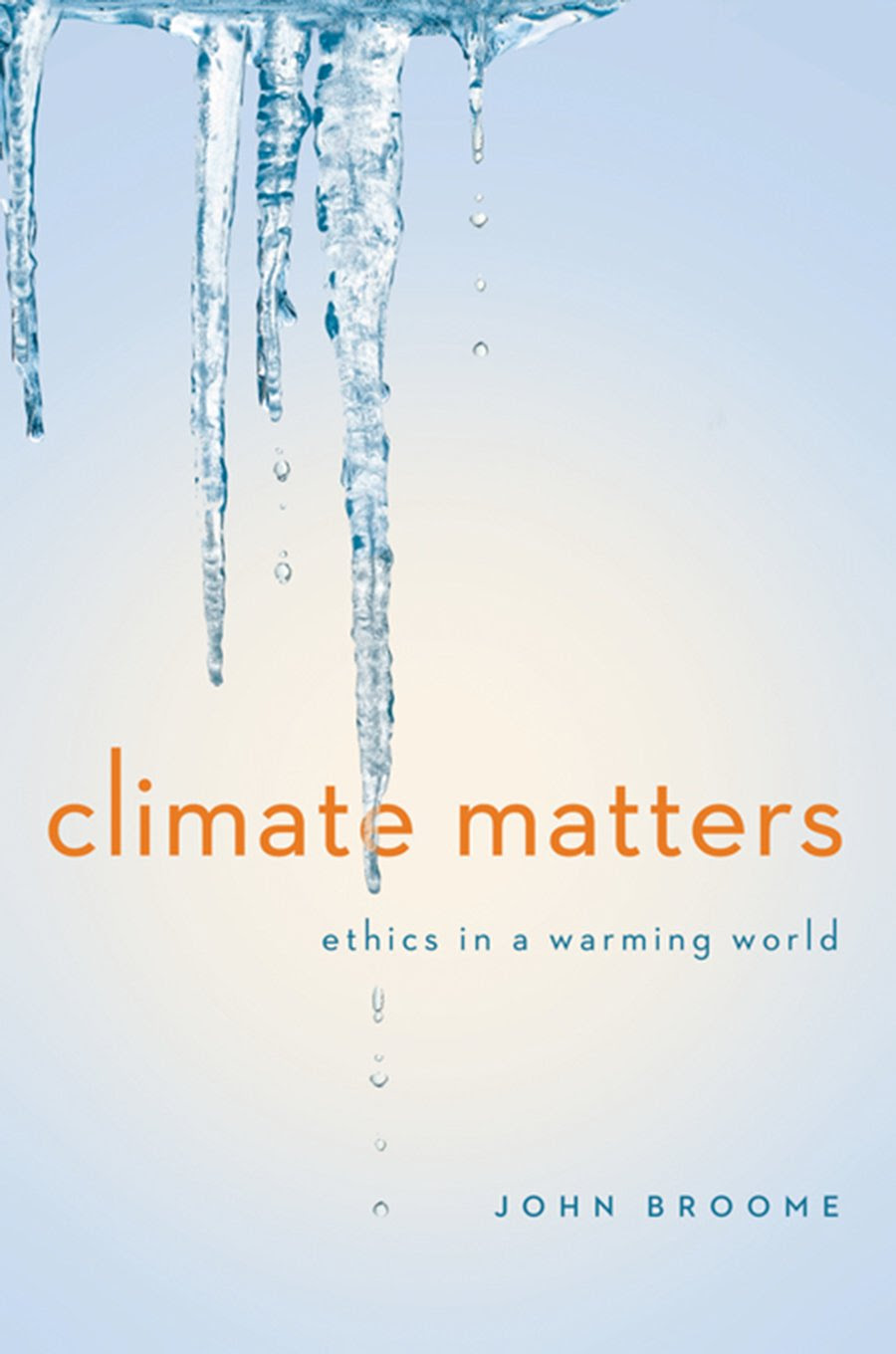 I also read half of Stephen Gardiner's A Perfect Moral Storm.  It is a longer and slightly more academic exposition about ethics and climate change.  It is also very good, though.  Gardiner incorporates more citations of other prominent thinkers and more thoroughly dissects opposing arguments. Posted by mirthbottle at 12:55 AM No comments: