another paper I wrote for the International Financial Crisis class.


Up until 2008, Wall Street, regulators, and economists thought that the US financial system had entered a new era, and that there would no longer be bubbles or depressions. The Great Recession made it clear that on the contrary, the price of risk was extremely distorted, leading to a bubble in the real estate market and a subsequent crash. To prevent future crashes, the financial system needs to be reformed so that risk is properly priced. The most important goals for reforms include reducing incentives for excessive risk taking and dispelling the expectation that the government will back private institutions.

Internal governance of banks should be improved by reforming compensation to reduce bankers’, managers’, and board members’ incentives for seeking tail risk. In his book, Fault Lines, Rajan recommends against doing away with performance pay. Instead, he recommends withholding the majority of a bonus for a banker, subjecting it to claw backs contingent on the performance of assets in future years. There could also be targeted penalties for mistakes. In the case of managers, subjecting pay to claw backs contingent on the performance of the firm in future years. However, it seems that this would not have prevented the 2008 financial crisis since the performance of mortgage-backed securities was very good for a very long time. Even so, linking pay with future performance would be a step in the right direction.

While performance pay provides incentives for bankers and management to innovate and allocate capital as efficiently as possible, reducing pay through regulations may still lead to social benefits. Labor differs from other economic inputs to production in that people have emotional needs. A person’s level of compensation becomes tied to one’s self-worth and increases one’s credibility, especially when it is high. Social psychology research by Paul Piff shows that high pay might impact the psychological mentality such that they are more likely to lie in negotiations. When pay is high, a banker not only has more incentive to manipulate his or her performance metric but is also more motivated psychologically. Reducing payment levels could actually make the job more important to the self-identity than the pay. Then assessing risk to allocate capital efficiently would become comparatively more important. At the same time, I am not sure how this can be implemented effectively and ethically.

Preventing institutions from becoming too systemic to fail is crucial to reducing price distortions of risk. Rajan makes a very persuasive argument that the size of the firm is not what makes a firm systemic. Instead, he argues that regulators should collect data and monitor interinstitution exposures and risk concentration. This data should then be made publically available to be vetted by a wider swath of people. In addition to better information about risks, regulations should require financial institutions to hold more capital and finance activities with equity rather than debt. Financial firms also need to be easier to resolve so that the government won’t have to rescue a firm simply because it is too complicated for it to fail.
Posted by mirthbottle at 9:16 PM No comments: 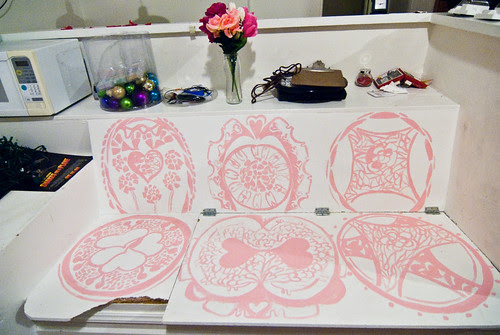 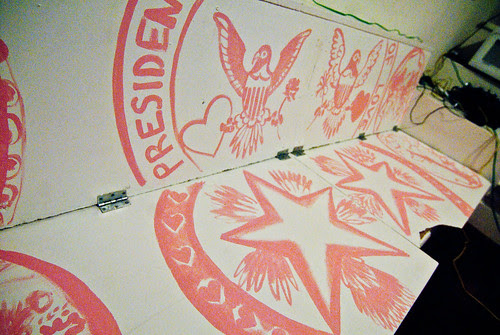 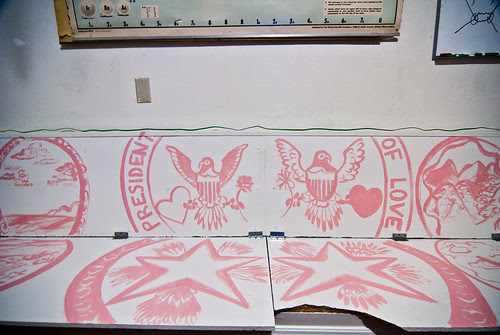 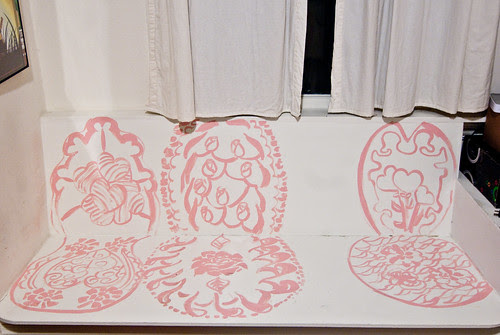 Also, I drew a pink square in my room. 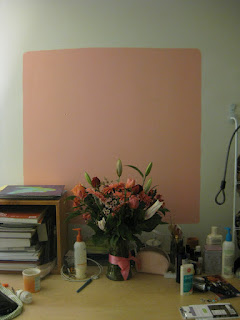 Interesting research on the psychology of wealth. The study itself is interesting. They show that unethical behavior such as lying in negotiations is much more likely if one is wealthy or even imagining what it would be like to be wealthy. The researchers attribute this difference to a lack of empathy. I also feel like there is a change in self-identity, though, in terms of feeling more defined by how much one makes.
Posted by mirthbottle at 11:23 AM No comments: